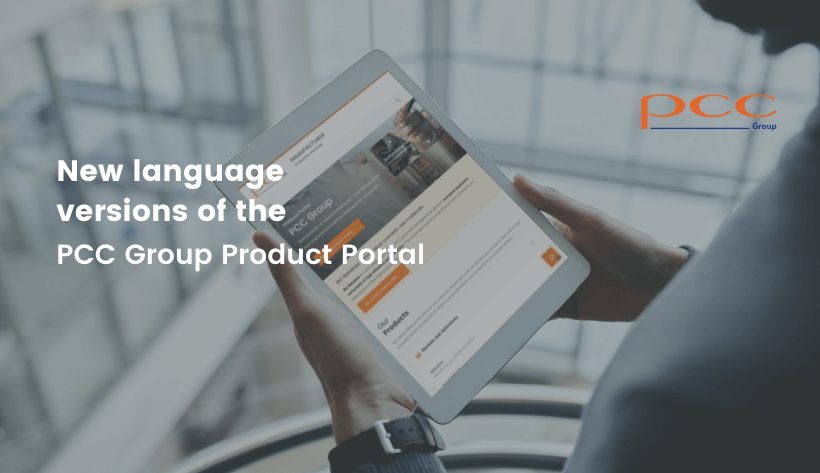 Swen, Marijke, Pavel and Zora – Chemistry brings us together!

Did you know that there are around 7,000 different languages in the world? We have 285 of them in Europe, and there are over 2000 in Africa alone. In the country with the greatest linguistic diversity, the small island of Vanuatu in the Pacific Ocean, 106 different languages are spoken. In Europe, the most universal language is English, which is spoken fluently by Swen, Marijke, Pavel and Zora. Everyone, however, usually prefers their native language.

Swen Jacobsen is from Sweden and Marijke van Almere is a Dutch native. Pavel Chodura is Czech, while Zora Rusnák lives in Slovakia. Each of these people is of a different nationality and lives in a different country. Swen and Pavel have been involved in the purchase of chemical raw materials for years, Marijke is a researcher at a University, while Zora pursues her research passions in the R&D department of a large cosmetics company.

What do they have in common?

The answer to this question is not difficult! Each of you already knows that the chemistry is what brings them all together, in addition to their knowledge of English. Also, each of them uses the resources of the PCC Group Product Portal on a daily basis 😊.

As of today Swen, Mirijke, Pavel and Zora will be able to search for products on the PCC Group Product Portal and read their descriptions in their own native languages!

So far, they have done this using mainly the English version and some of the German version of the website. So Swen will look for chemical raw materials in Swedish and Pavel in Czech. Mirijke will use our search engine using the Dutch version, while Zora will search for cosmetic ingredients for her formulations in Slovak.

In addition to Swedes, Dutch, Czechs and Slovaks, Italians, Portuguese, Koreans, French, Spaniards and Turks can also use the Product Portal resources in their native languages. For all these nationalities, the language versions of our product platform are available through automatic translation. Polish, German, English and Russian versions are available in full, standard translation.

Our Product Portal changes based on current statistical analyses, market trends in individual industries, the evolution of the chemical market or user profiles looking for raw materials and chemical products. Thanks to such analyses, we plan to further develop our product platform and introduce new functionalities that are useful to our users. Today we know that they come from 231 regions of the world (countries, areas or territories) and communicate in 700 languages and dialects. 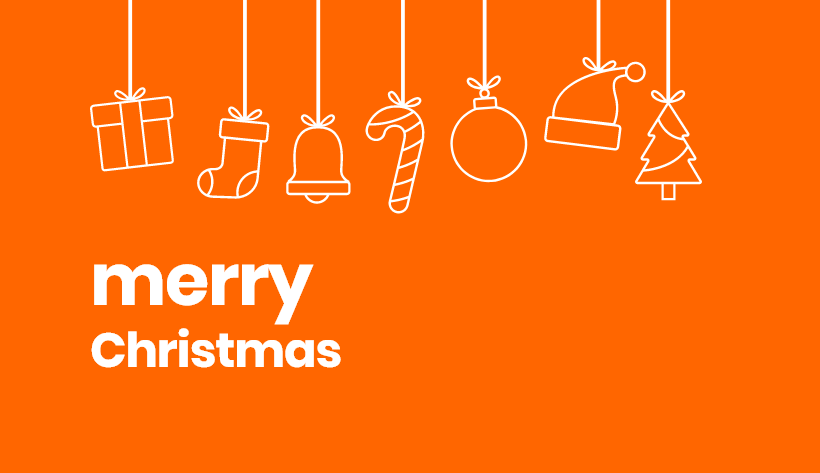 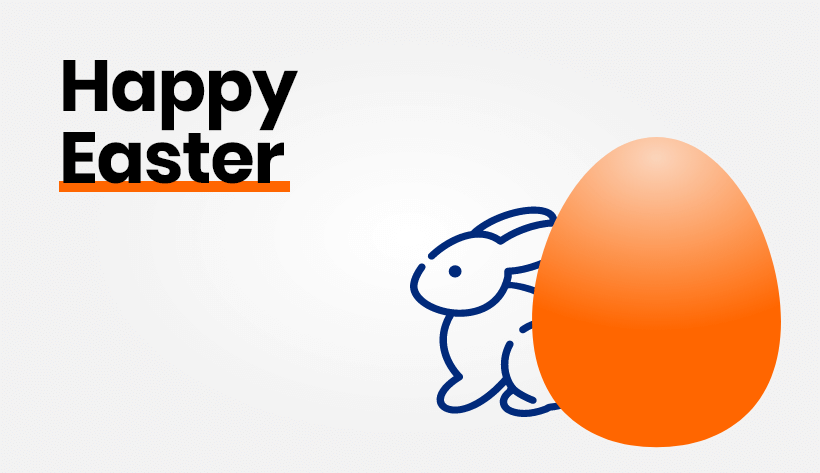